Is Copper Considered a Precious Metal?

A precious metal is one that is rare, economically 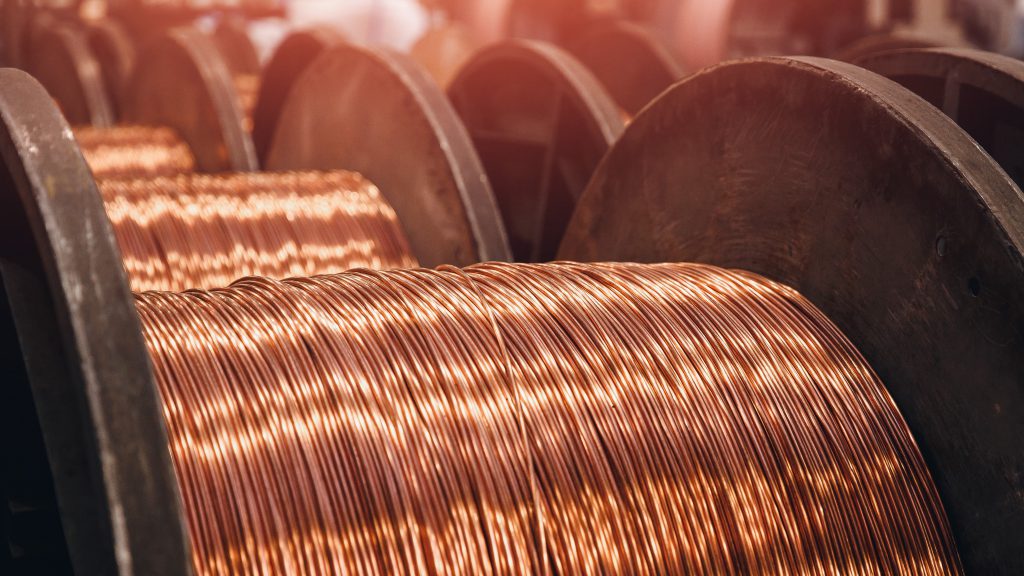 valuable and occurs naturally. Metals like gold, silver and platinum are used in jewelry, currency and as an investment. These metals are naturally occurring elements that are so seldom found in the Earth's crust, that they are considered exceptionally rare and of high value.

Today, platinum is still quite valuable and is used in jewelry and industry. Silver is also a valuable precious metal. It has a long history of use in currency and jewelry. It is currently used in electronic devices such as cell phones and computer CPUs. Precious metals are abundant enough to have value, but rare enough to be considered extraordinary.

What is a Precious Metal?

Precious metals also tend to be more corrosion resistant than other elements. In order to be considered precious, a metal must also be valuable. For example, gold has been used as currency in in nearly every civilization since its discovery. It is currently valued as a hedge against inflation. Platinum is another precious metal with a long history of value. It was first used by South American tribes as a decoration. The metal was so rare that it was only owned by royalty and the very wealthy.

Is Copper Considered a Precious Metal?

Copper, a red orange metal, is not considered a precious metal. Building construction is the single largest market for copper and it is one of the most widely used metals in the electrical industry. It is malleable, ductile, and a good conductor of electricity and heat. It has been mined for 5,000 years and there is even a period of time between the Neolithic and Bronze Age referred to as the Copper Age. Copper doesn't rust and virtually doesn't corrode which makes it useful in plumbing and in paint used on the bottom of ships to prevent greenery from attaching itself. Copper piping found to be crafted in ancient Egypt is still fully functional today. Because it is so resistant to corrosion, it can be used in environments that would corrode other types of metal piping such as salt water marine applications or even central heating systems that use acidic water.

When heated, it produces a green verdigris 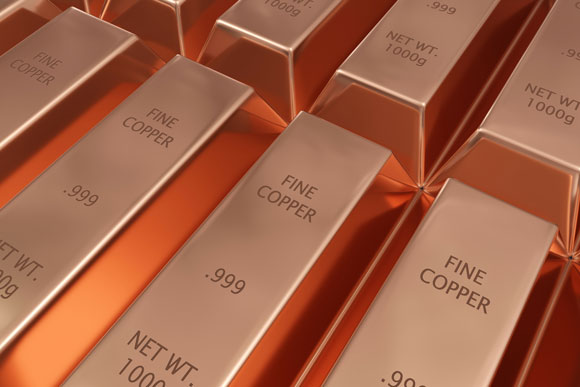 that is poisonous. The metal is also known to interact with other substances to produce blue, red, or purple patinas. Copper ore is found in many parts of the world but the largest deposits are located in Chile, Indonesia, United States, Canada, Australia, Peru, and Russia. Fifty percent of the world's copper reserves are located in just four countries including Chile which alone contains 28% of the world's reserves. The process of extracting copper from its ore has changed very little over the centuries. The first step is crushing then grinding followed by leaching, solvent extraction/electrowinning, or fire refining depending on the quality of ore being processed. The purity levels achieved through these processes are between 99-99.999%. Many companies will recycle scrap copper to minimize their environmental impact while still providing this essential building material for new construction projects around the globe. Even though humans have been mining copper for over 5 millennia, we are still finding new ways to utilize this versatile metal in everything from electrical wiring to plumbing to jewelry making.

Is Copper a Good Investment?

Although gold and silver tend to get most of the attention when it comes to investing in precious metals, copper should not be overlooked. The demand for copper is increasing as the supply is shrinking, and the metal is also feeling the benefit of the currency affect. Central banks have been printing trillions of paper bills to help reboot their economies. This inflation has led to rallies in gold, silver and copper. Copper coins, bars and pre-1982 pennies are all legitimate investment options. There are many coins made of gold and silver which actually contain copper, as a way of hardening them and making them more durable. An example of this is the South African 1/4 oz Gold Kurgerrand Coin, made from 1967 - 1986 by the South African Mint from coin blanks supplied by the Rand Refinery Limited. Copper coins are available in ¼-oz, ½-oz and 1-oz sizes, and copper bars are available in a variety of sizes. Pre-1982 pennies are also a popular option for investors, as they are made of 95% copper. No matter what type of investor you are, there are plenty of options when it comes to investing in copper bullion.