How Is Silver Made?

Although silver is abundant in the earth, it is not found as a free element. In order to extract silver, miners must dig deep into the earth to locate veins of silver ore. Once the ore has been located, the miners use a variety of methods to extract the silver.  In this article, we will take a closer look at how silver is made and some of the factors that influence its cost.

Silver is a lustrous white metal that has been used for centuries in jewelry, coins, and other decorative items. 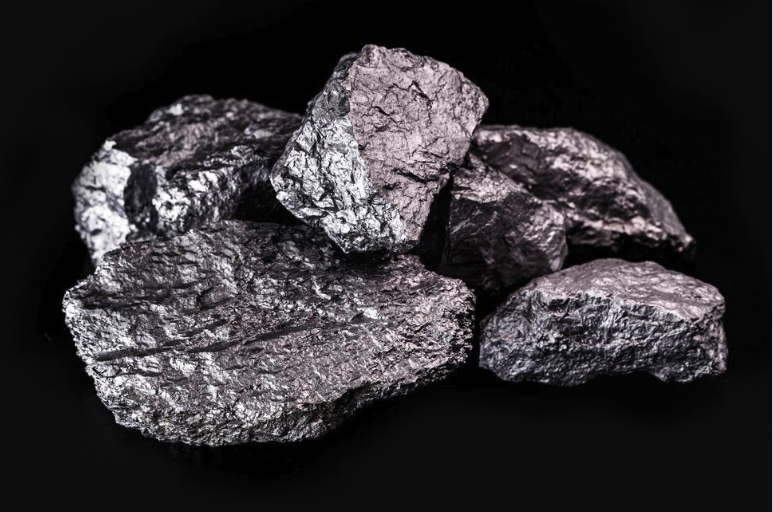 Though it is sometimes found in its pure form, silver is more commonly found combined with other metals or in the form of compounds. The main source of silver is from sulfide minerals like cerussite or galena. These minerals are found in the earth's crust, where they are heated to temperatures between 200 and 400 degrees Fahrenheit. When silver is mined, the sulfide minerals are first roasted to convert them into oxides. The oxides are then smelted to extract the silver. This process often results in the production of by-products like lead and copper. Once extracted, silver can be used in a variety of ways, including jewelry, coins, and tableware.

Silver mines are found in countries all over the globe. In the United States, silver mining began with the discovery of the Comstock Lode in Nevada in 1858. This event kicked off a "silver rush" that was similar to the more famous gold rush. Silver mining continued in the American West until the early 20th century, when it began to decline due to a lack of resources. Today, silver mines can be found in countries as diverse as Australia, Bolivia, Chile, China, Peru, and Mexico. Each year, these mines produce hundreds of millions of ounces of silver, which is used in a variety of applications ranging from jewelry to electrical wiring.

Only a small percentage of the world’s silver is now used for coinage. The main reason for this is that silver became less available 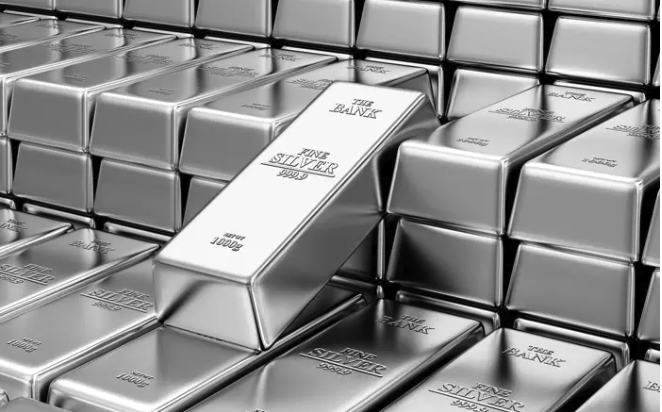 and more expensive as industrialized nations produced large quantities of silver coins in the twentieth century. The U.S. Treasury changed their minting with a 1965 act of Congress. The Johnson Silver Coinage Act demonetized silver, and excluding bicentennial coins, all newly minted United States coins now consist of an alloy of copper and nickel. Nevertheless, silver remains an important metal, both economically and culturally. It is still used in jewelry and is considered a valuable investment by many people.