Eventful Week Ahead for Gold and Equities

This week sees a couple of key events for U.S. markets which will have an impact on global ones too. Firstly, there are the U.S. midterm elections today, which are widely expected to see the Democrats losing control of the Senate and possibly of the House of Representatives too. This would obviously be a major setback for President Biden and his administration, potentially relegating them to ‘lame-duck’ status in terms of their ability to force through their legislative program. Secondly, the release of the latest Consumer Price Index (CPI) data will be released on Thursday.

Eventful Week Ahead for Gold and Equities

The Federal Reserve's Open Market Committee (FOMC) is scheduled to meet in December to discuss the possibility of raising interest rates. 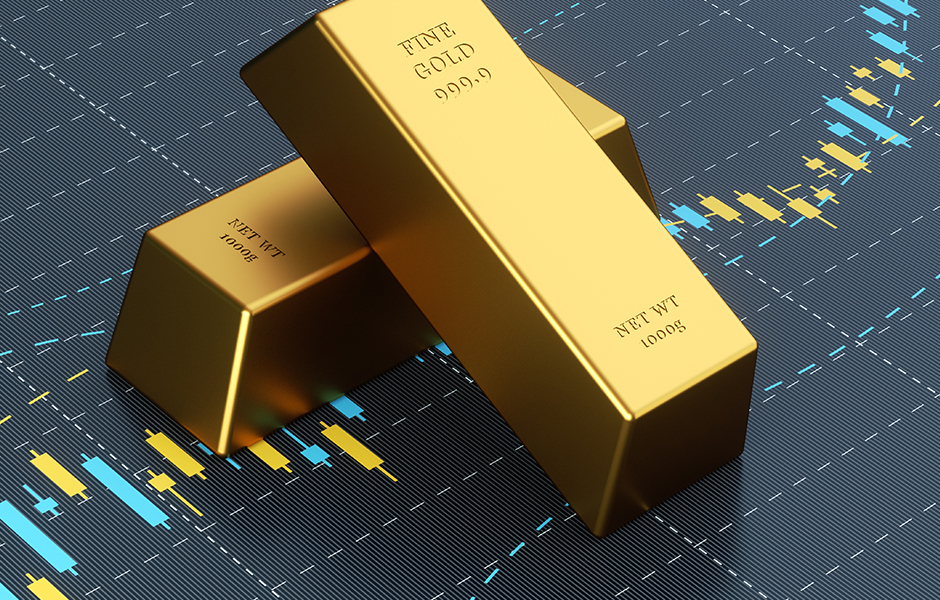 Currently, the Fedwatch Tool from the Chicago Mercantile Exchange is predicting a 50 basis point interest rate increase at the December meeting. However, this prediction is based on a narrow 52:48 ratio over a 75 basis point rise. If this prediction holds true, it would bring the year-end Federal Funds rate to 4.25-4.5%. Even at this level, experts believe that there would be a dampening effect on corporate profits. There are a number of key data points and events that could occur between now and the December meeting that could change these odds. As such, it remains to be seen what the outcome of the FOMC meeting will be.

There is some hope that the Fed will start to bring down its rate increase amounts, as was hinted at by Fed chair Powell in his post-meeting statement. However, Powell was also ambivalent on this issue, suggesting that eventual rate increases may be higher than originally anticipated. The slightly lower Fedwatch rate expectation for December indicates that there is continuing hope that the Fed will follow the lead of the Canadian central bank. If the Fed does start to bring down its rate increase amounts, it would be a welcome relief for businesses and consumers who have been struggling to keep up with the rising costs of borrowing.

Most Americans would probably agree that the midterm elections are a good thing. After all, they offer a chance for voters to have their say on the direction of the country and to hold politicians accountable for their actions. However, from an investor's perspective, the midterms can also be a source of uncertainty. This year is no different, with many experts predicting that the results could have a significant impact on financial markets. If the Republican Party takes control of Congress, it could spell trouble for the Biden administration and lead to a weakening of the dollar. This, in turn, would be good news for gold and silver prices. On the other hand, if the Democrats maintain their majority in both houses, it could provide a boost to equities. Either way, it's safe to say that the midterms will be closely watched by investors around the world. 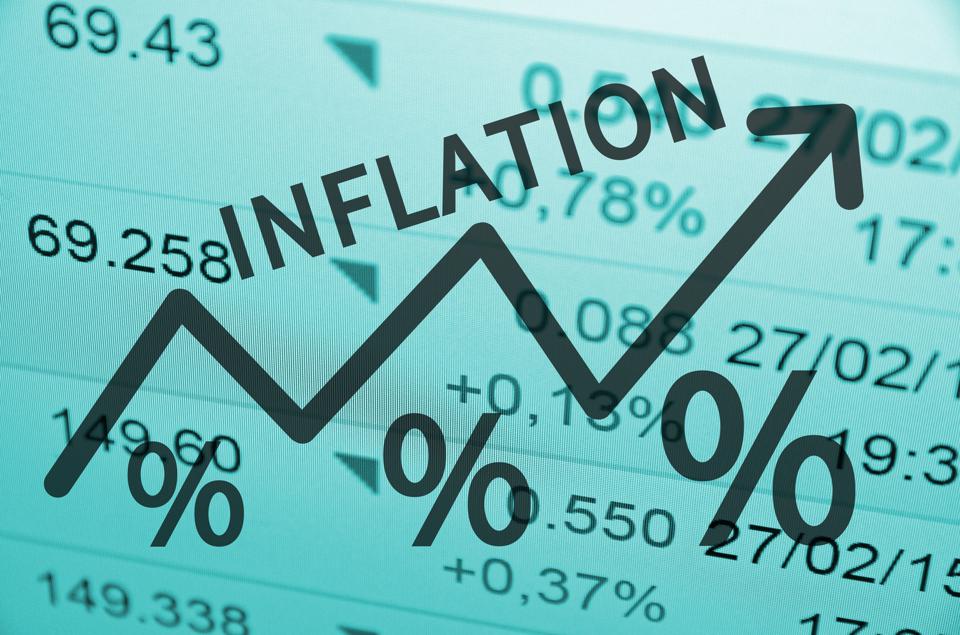 If the U.S. economy is looking vulnerable, that of Europe, still reeling from the adverse economic effects of Russia’s invasion of Ukraine and the disruption to Russian energy supplies which had been dominant for most European nations, is probably even worse. If anything, inflation is running higher than in the U.S. and the prospect of serious recession is even greater. The potential global impact of the world’s two biggest marketplaces in recession simultaneously is enormous and will make for a huge hit on the economies of those nations which have heretofore relied on exports primarily to North America and Europe, for their growth.

Safe haven assets are typically sought out by investors during periods of economic or political uncertainty, when the valuations of other asset classes are volatile. Gold is often considered to be the ultimate safe haven asset, as it is uncorrelated with other asset classes and typically holds its value during periods of market turmoil. With most other asset classes currently vulnerable, gold could again come into its own as an investment safe haven. The precious metal should hold its own against declines in other sectors, and gold stocks could outperform other equities as the better-performing producers remain profitable at current gold prices. Thus, gold could provide a valuable hedge against market volatility in the months ahead.