Europe Has Been Preparing a Global Gold Standard Since the 1970s

Central banks around the world have been hoarding gold at an unprecedented pace in recent years, and there is now growing evidence that this trend is part of a coordinated effort to prepare for a global economic reset. In particular, European central banks appear to be equalizing their gold reserves in proportion to their respective countries' Gross Domestic Product (GDP). This suggests that secretly agreed-upon quotas may be in place, dictating how much gold each country must buy or sell in order to keep its reserves in line with those of its neighbors. While the specifics of these arrangements are not yet known, it is clear that Europe is preparing for a major shift away from paper currency and towards a gold-backed monetary system. This transition could have profound implications for the global economy, and it appears that Europe is determined to ensure that its central banks are ready for it.

A Return to the Gold Standard?

After Nixon unilaterally suspended the last vestige of the gold standard in 1971, Europe was not amused. Led by France, which wanted to return to a gold standard, the Europeans began countering dollar dominance and slowly preparing a new arrangement. 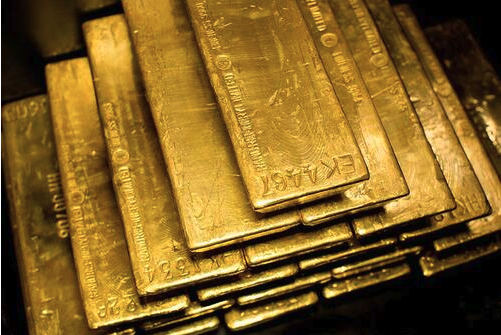 In 1973 the European Economic Community (ECC) publicly stated in the New York Times: “[Europe] will promote agreement on international monetary reform to achieve an equitable and durable system taking into account the interests of the developing countries.” Clearly, Europe didn’t envisage a dollar standard for the long haul, as it isn’t equitable nor durable.

Since the 1960s, Europe has been home to the majority of the world's gold reserves. However, in the 1990s, several Western European central banks began selling off their gold holdings in order to equalize their reserves among other large economies outside of Europe. From 1999 until 2008, these sales were conducted through an official "concerted programme of sales" known as the Central Bank Gold Agreements (CBGA). While the CBGA was initially successful in reducing Europe's overall gold reserves, it ultimately failed to prevent central banks from selling off their gold stocks at increasingly high rates in the years that followed.

After 2008, European central banks began radically changing their communication about gold. The Bank of Italy states on its website that “gold is an excellent hedge against adversity,” and “unlike foreign currencies, gold cannot depreciate or be devalued.” The Dutch central bank stated, “Gold is the perfect piggy bank,” and, “if the system collapses, the gold stock can serve as a basis to build it up again.” 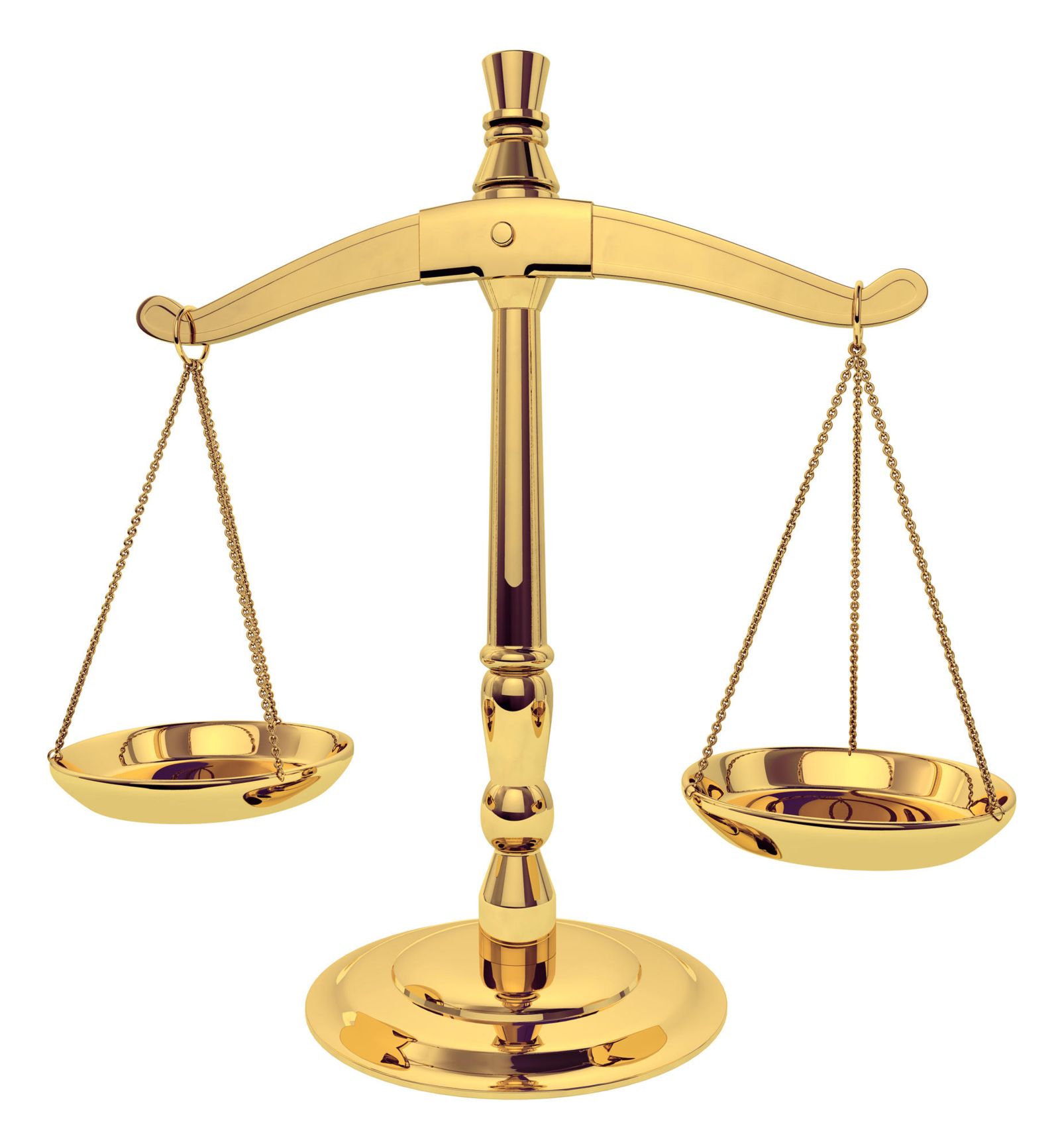 For example, in 1971 Europe held 45% of the world's gold reserves, while contributing just 24% to world GDP. This imbalance would have created deflationary pressure in countries with less gold, and could have made it difficult for developing nations to participate in the new system. However, with careful planning and coordination, a global gold standard could be implemented in a way that benefits all participating countries.

In the early 1990s, there was a push for Europe to switch back to the gold standard. However, there were several reasons why Europe decided not to do this. First, the United States opposed going back to gold and it was defending Europe against the Soviet Union. Second, Germany was threatened to be left to its own devices if it didn’t play along with the dollar standard. Finally, Europe decided to further unite, create an alternative to the dollar (the euro), and facilitate monetary gold to be spread more evenly globally. As a result, Europe chose not to switch back to the gold standard in the early 1990s.

The reset described above will happen when all large economies are in an insurmountable crisis. Revaluing gold to cancel government debt is not something they want to do more often, so it comes down to one window of opportunity. If one country goes at it alone prematurely, it may spoil the opportunity of a smooth transition to a gold standard. The key is for all large economies to make the switch at the same time, which will be coordinated by the International Monetary Fund. This way, there will be no disruptions in global trade or commerce, and the transition will be as smooth as possible. Of course, this is only a window of opportunity; if all countries do not take advantage of it, then the reset will not occur and the world will continue on its current path of debt and inflation. So it is up to each individual country to decide whether or not to participate in this historic event.