So far this year, central banks have added over 300 tons of gold to their holdings. Last year was the 12th consecutive year of net purchases. 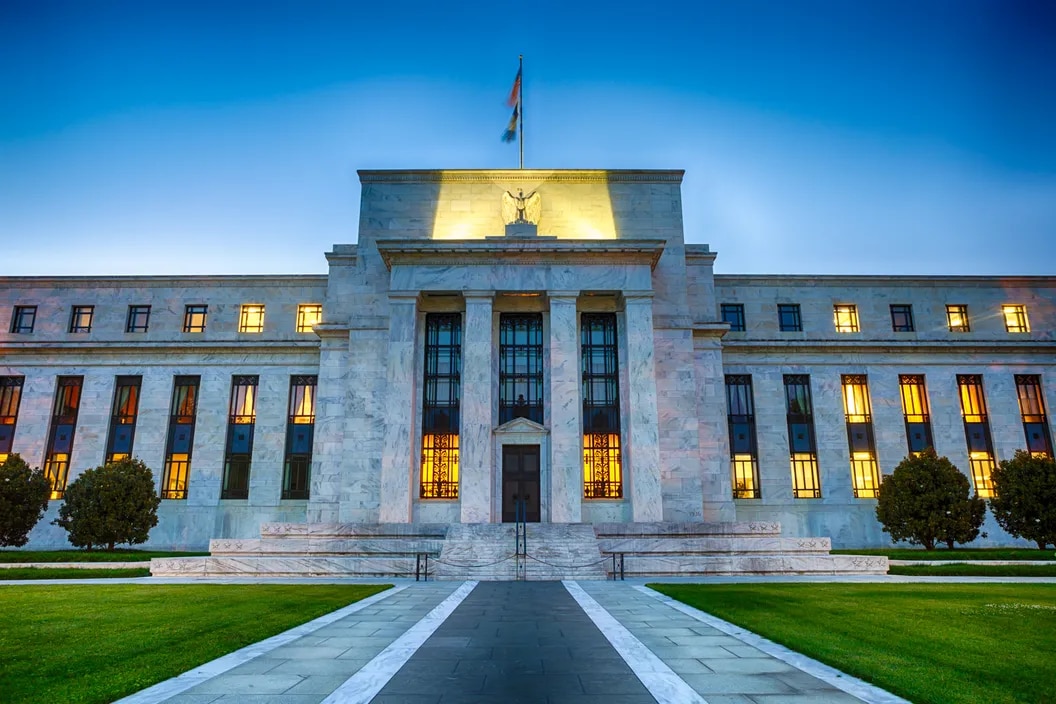 Over that time, central banks have bought a net total of 5,692 tons of gold. After two consecutive years of record central bank gold purchases, 2020 saw a slight decrease in net buying, with central banks adding a total of 273 tons to their reserves. The economic turmoil caused by the coronavirus pandemic has impacted the gold market, leading to increased volatility. Nevertheless, central banks remain major players in the market, and their continued interest in gold is likely to provide support for prices in the months and years to come.

A WGC survey found that “gold’s performance during a time of crisis and its role as a long-term store of value/inflation hedge are key determinants in the decisions of central banks to hold it.”

Turkey is the leading gold buyer so far in 2022, with 84 tons of gold added to its central bank and treasury holdings. This August, Turkey purchased 8.9 tons of gold, the largest buyer in that month. Turkey now holds 478 tons of gold, the highest level since Q2 2020.

Uzbekistan added 8.7 tons of gold to its reserves in August, which is roughly the same amount as the previous five months. This brings the country's year-to-date net purchases to over 19 tons, despite having begun the year by selling almost 25 tons in the first quarter. Gold reserves account for just over 60% of Uzbekistan's total reserves.

It is not uncommon for banks that buy from domestic production – such as Uzbekistan and Kazakhstan – to switch between buying and selling. In recent months, Kazakhstan has been one of the few notable sellers in the gold market. However, in August, the country made a significant purchase of 2 tons of gold. This brought Kazakh total gold reserves to just shy of 375 tons, although this is still down almost 28 tons from the start of the year. The fluctuating nature of domestic production means that banks often have to adjust their own holdings in order to maintain a balanced portfolio.

India’s recent lack of gold purchases is notable, given the country’s consistent buying over the past few months. India is now the ninth largest gold-holding country in the world, with 781 tons of gold. The Reserve Bank of India (RBI) has purchased over 200 tons of gold since resuming buying in late 2017. In August 2020, there were reports that the RBI was considering significantly raising its gold reserves. While it is not clear why India has halted its gold purchases, this pause could be temporary or part of a larger shift in the country’s economic policy.

Central bank demand for gold came in at 650.3 tons in 2019, the second-highest level of annual purchases in 50 years. This demand is just slightly below the 2018 net purchases of 656.2 tons, which was the highest level of annual net central bank gold purchases since the suspension of dollar convertibility into gold in 1971. These numbers illustrate the growing trend of central banks diversifying their reserves away from traditional fiat currencies and into gold. This demand is expected to continue to grow in 2020 as central banks look to hedge against geopolitical risks and economic uncertainty.